We had a blast working with Crealy Adventure Park & Resort to create an advertisement and drive ticket sales for the Crealy Christmas Spectacular event.

Crealy is the Southwest’s largest family theme park attraction with over 60 rides, attractions, live shows and a zoo. Set in over 100 acres of countryside, the multi-award winning business also consists of a large luxury lodge, glamping and camping park with unique themed accommodation and a variety of entertainment, sports and leisure facilities. 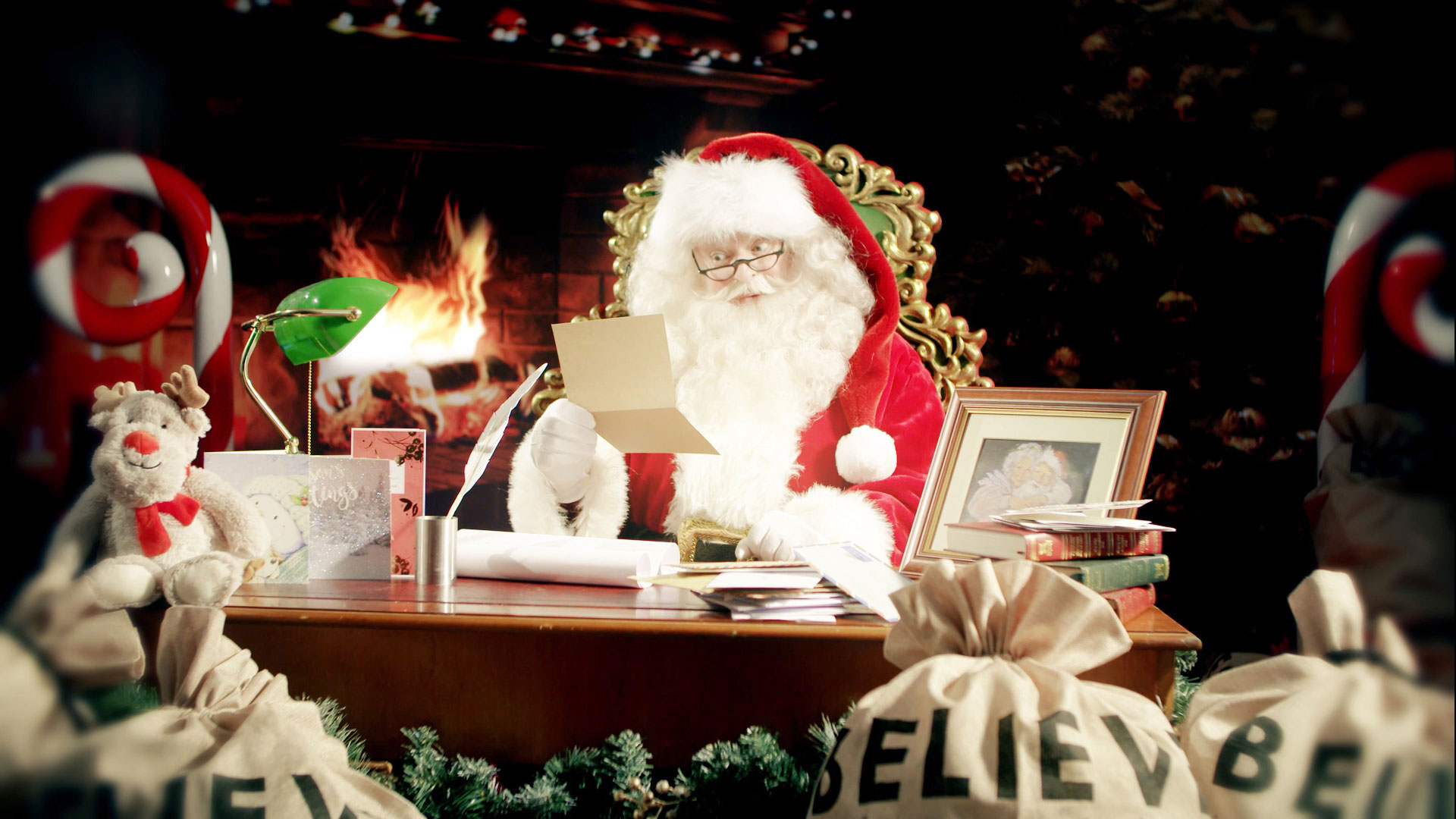 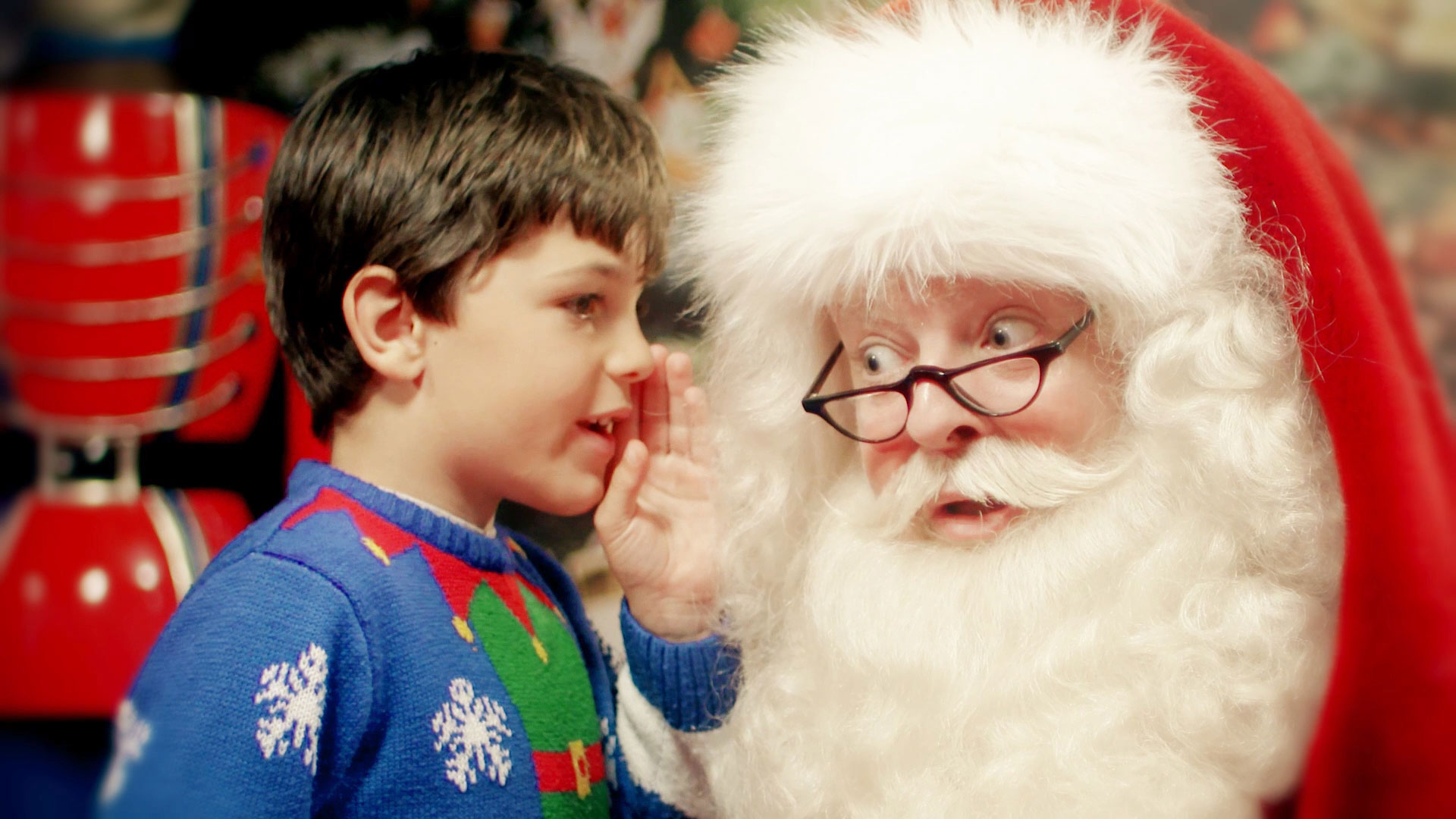 The project was a huge success and the team at Crealy are delighted with the performance of the ad and the ticket sales generated.

The ad called for a mixture of live action and visual effects, shot over two days and two locations, each with their own sets, props and cast.

After a luxurious start to day one (staying overnight in Crealy’s Five-Star lodges near Exeter) we worked our way through a mixture of scenes involving Christmas Elves, Mary Christmas, Santa and our acting family, and several pieces to camera for social media.

For day two, a couple of weeks later, we headed up to Clitheroe to film and direct a team of ice-skating performers at their HQ at Ice Glitz Productions.

With the footage in the bag, we set to work on the edit and visual effects: creating an animated identity, rotoscoping, replacing backgrounds, adding light effects, snow and sparkles to create a magical Christmas narrative that brings the spirit of the Crealy Christmas Spectacular to life.

Rival Animation provided a suite of films from the master edit, with various cut downs and calls to action. The project was a huge success and the team at Crealy are delighted with the performance of the ad and the ticket sales generated. 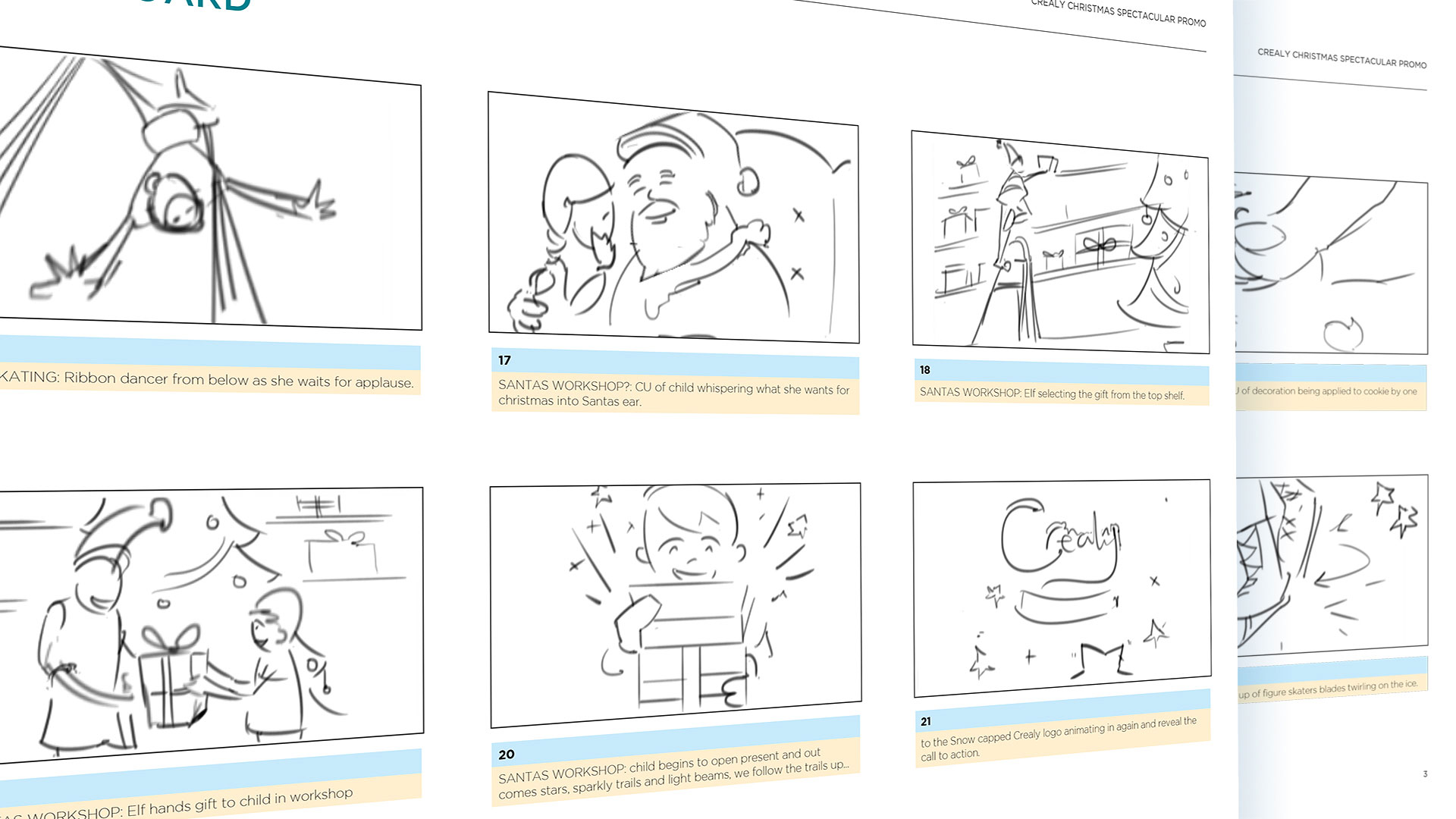 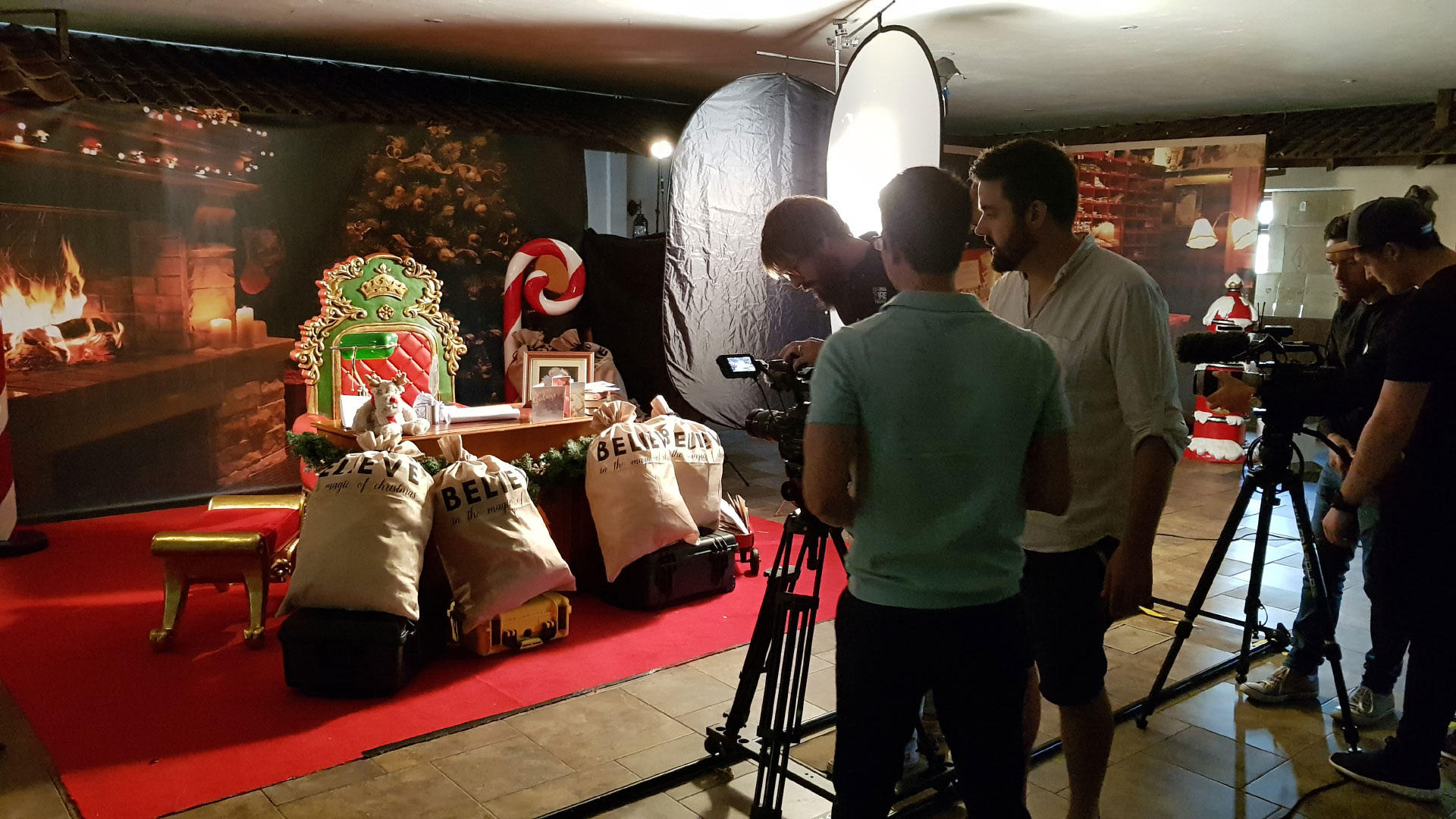 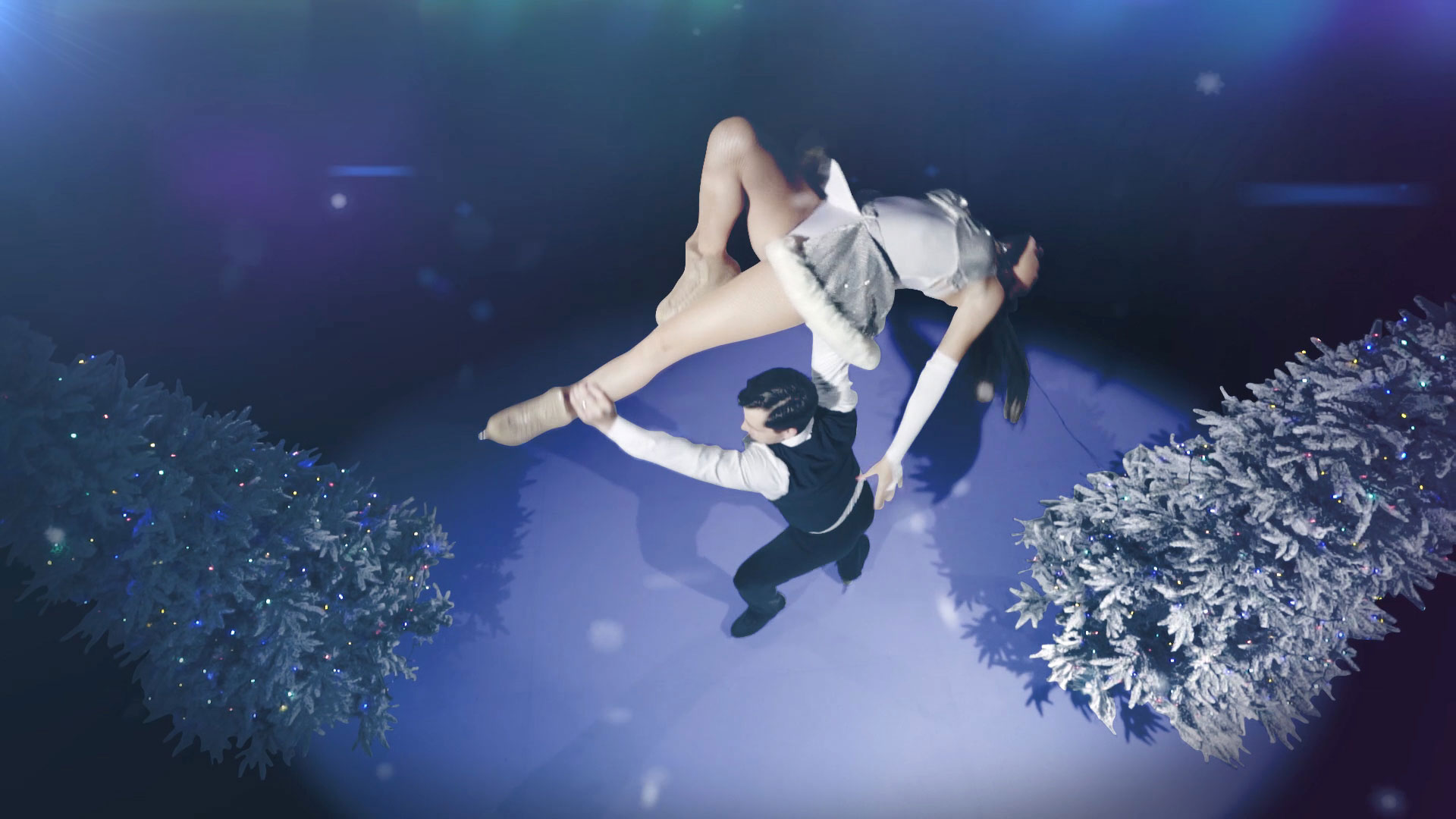 Got a project in mind that you’d like to discuss?
Let’s talk, we’d love to hear from you!